Strange noises - Are often the first sign of vehicle trouble 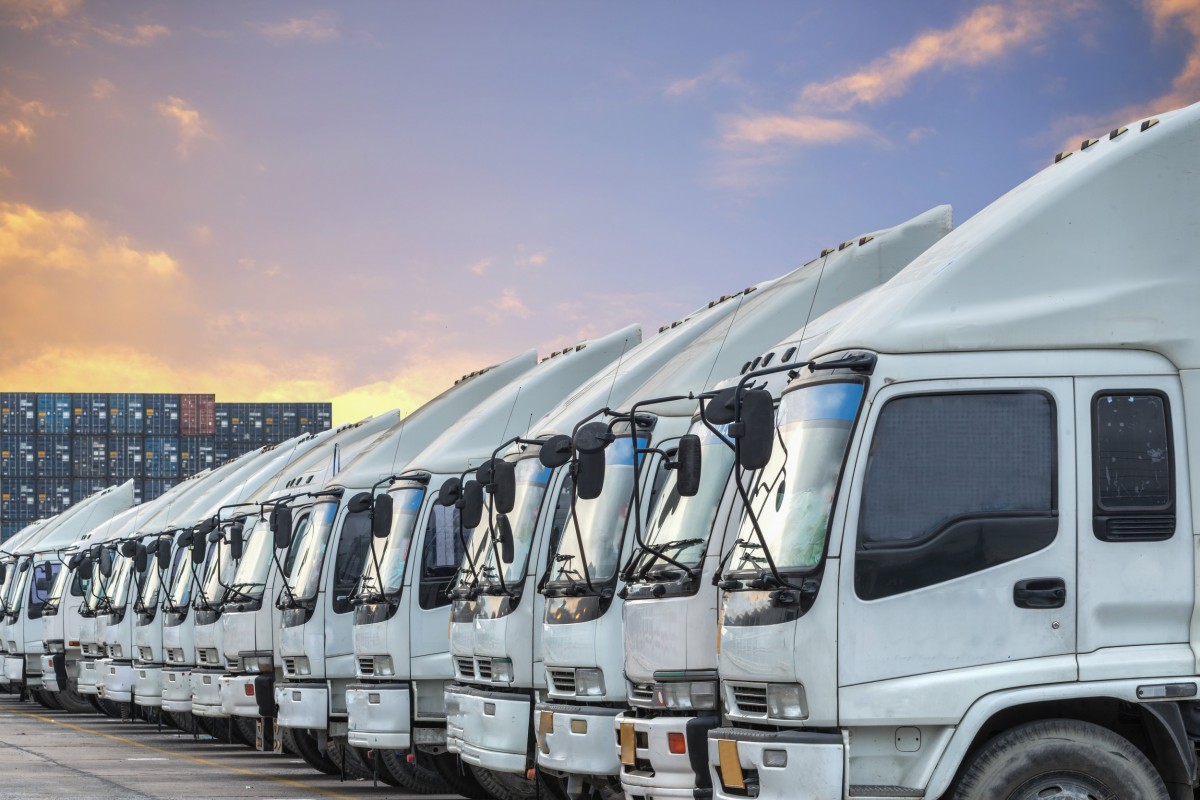 If you operate a fleet of vehicles, you’ve probably listened to a vehicle and thought “that doesn’t sound right” at least once or twice. Strange noises are an indicator that something isn’t working right, and typically means something is wearing out a lot faster than it should, or is about to fail. At Autoworks in Ithaca, NY, we can tell a lot about the condition of a vehicle just by listening to it. Specific noises and where they come from are often all you need to diagnose an issue and the severity of the problem. Here are some signs to listen out for.

Engine noises encompass a spectrum of different sounds. Some of them are worse than others, but none of them are good. If you are reasonably sure the sound is coming from the engine, There’s a good chance bigger issues are on the way. - Knocking, lower-end If you hear a knocking noise coming from the bottom end of the engine, it’s time to stop driving. A rod knock is going to require serious work to correct, but driving it until the engine fails completely will make things much worse - Tapping or ticking, top end If there’s a tapping or ticking noise coming from the engine that sounds like it’s in the top end, get it looked at as soon as possible. Often, corrective action can be taken to fix the issue before it devolves into something worse.

Differential sounds can often be described as a growl or a roar. Typically, it gets worse the faster the vehicle is moving. Either the bearings inside are wearing out, or the gears. Either way, you’ll want to get it looked at sooner rather than later - while most of the time a noisey differential has many miles left in it, there’s a pretty good chance it’s going to get worse soon. If caught and dealt with early, the problem can often be corrected without having to replace the entire differential, and without first having to tow a stranded vehicle.

Wheel Bearings commonly fail. They start making noise, sort of like a low hum or a dull roar, and get worse as time goes on. It can be difficult to pinpoint which wheel the noise is coming from, but a qualified technician will be able to figure it out pretty quickly. It usually takes a while for a wheel bearing to fail completely, but that’s no reason to wait - if one does completely give out, there’s a risk of steering loss, or even a wheel coming off, and extremely excessive heat is generated, which can damage surrounding components.

Brakes squeal, squeak, and grind. There’s a lot of noises associated with brake issues, but there’s one common theme - if the noise starts or stops when the brake pedal is applied, there’s a problem with the brakes. Bad brakes damage other components, and can fail or generate a lot of heat, even causing fires. Typically brake issues are also an easy fix, so it’s good to get it taken care of.

These are a few common sounds you might hear to indicate there’s a problem, but by no means is it a comprehensive list. If you have a vehicle that sounds out of the ordinary, let one of our professional technicians take a look. For the best fleet service shop in Ithaca, NY, call or stop by Autoworks today.