What Is a Clutch Cable System? 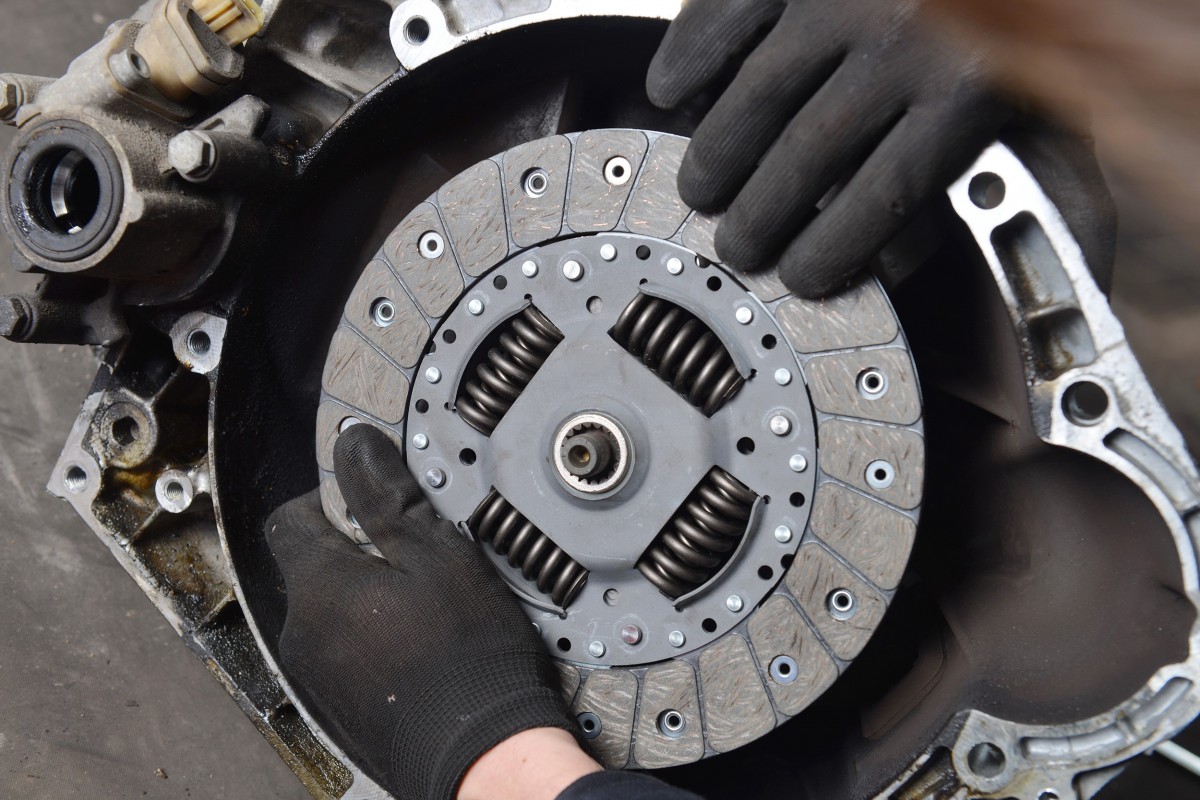 Many cars, particularly models produced between the 1970s and the 1990s, utilize cable clutch designs instead of hydraulics to operate the clutch. Here’s a brief explanation of clutch cable systems, from Autoworks in Ithaca.

A clutch cable system is the simplest form of clutch operation. It replaced linkage designs, which rely on multiple moving parts to operate correctly, streamlining the design, and allowing for smoother operation. While it isn’t quite as smooth or reliable as hydraulic systems, many people actually prefer cable setups due to their ease of installation, ability to accommodate custom applications, simple design, and the lack of expensive parts.

Clutch cables typically suffer from one of two issues. The first is that they break, typically at one of the two ends of the cable. The constant stress of the cable sliding in and out of the housing causes the cable to wear and fray, eventually resulting in a snapped cable. The second issue is damaged cable housings, due to close proximity to the exhaust or moving parts. Damaged housings can cause the cable to bend or rust, resulting in broken or sticking cables.

It’s important to inspect clutch cables regularly; the pedal compounds pressure so much that it is typically difficult to feel a failing cable by pedal resistance alone. Once a cable begins to fail, it’s only a matter of time before it fails completely, leaving you stranded. A cable should last at least a couple of years, and perhaps much, much longer, but it’s a good idea to check the cable as part of your regular maintenance.

If you’re experiencing clutch cable issues, and for any and all of your other transmission repair and maintenance needs, our technicians have you covered. For the best transmission service shop in Ithaca, call or stop by Autoworks today.