Terrible Gas Mileage is a Thing of the Past 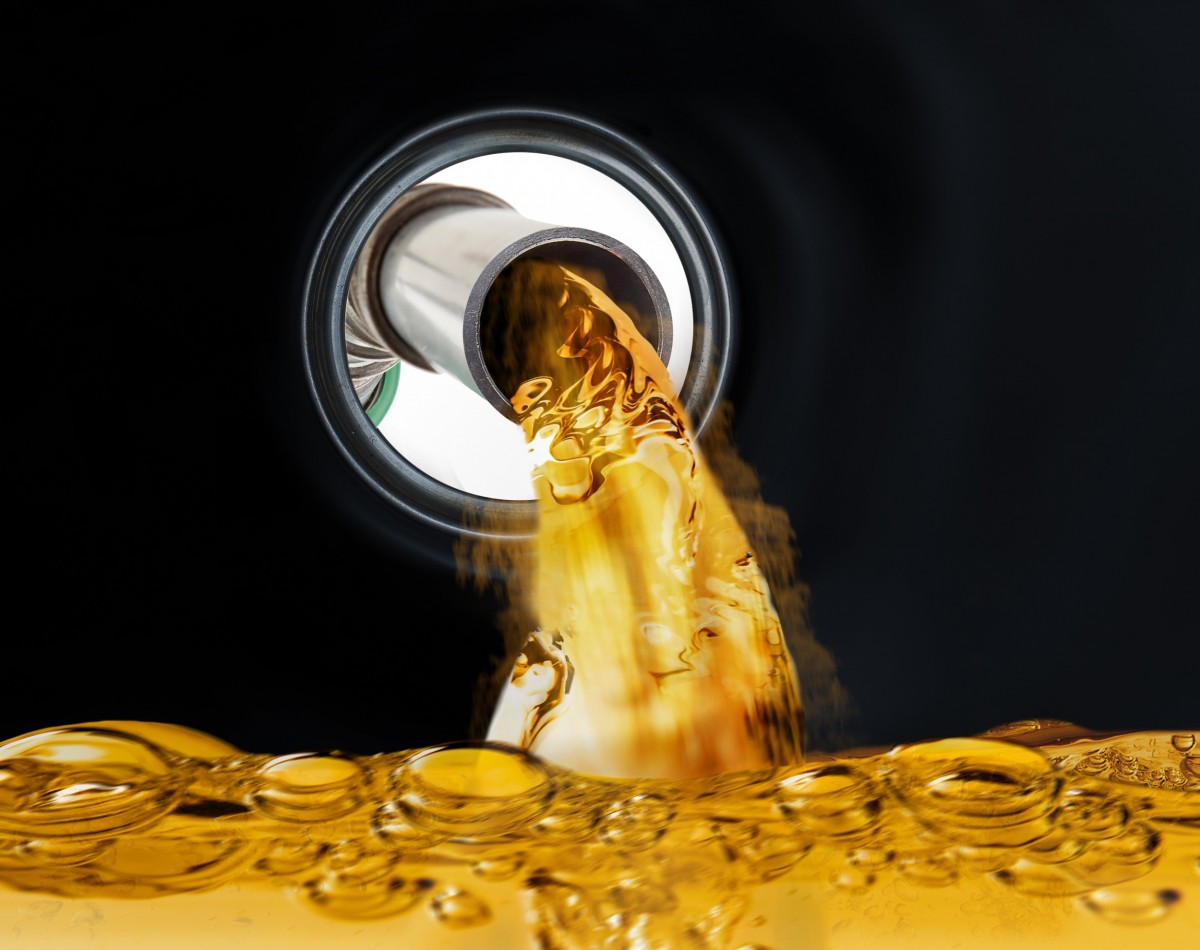 With a few exceptions, today’s vehicles get much better gas mileage than they did even a couple of decades ago, despite getting constantly heavier and more powerful. How do they do it? Here are the points, from Autoworks in Ithaca, NY.

Less Friction - Friction inside the engine plays a huge roll in its fuel efficiency. Less energy needed to move internal parts around translates into better fuel mileage. Manufacturers have moved toward lighter, thinner parts and components, significantly reducing the power it takes to move them. Lightweight pistons, thin piston rings, and lighter valve springs are good examples of this. Automation has played a large part in this transition - machines are now capable of producing and installing things that human hands can’t reliably do.

Technology - Sensors and on-board computers have become increasingly better at monitoring engine conditions and adjusting them for maximum fuel economy. All technology isn’t electronic, though - variable valve timing, active fuel management systems, and the like have decreased emissions and increased fuel mileage as well, though more modern solutions are beginning to make even those technologies obsolete. Better design in the flow of fuel and air keeps power output high and fuel consumption low.

High compression, low displacement - These advances make it possible to get a lot of power out of low displacement engines - for example, manufacturers like GM are beginning to install 4-cylinder engines in full-size trucks, which produce more power than their 8-cylinder ancestors. Higher compression, including turbocharging (which is becoming increasingly popular), allows for far greater efficiency with much less fuel.

No matter your repair or maintenance needs, we’ve got you covered. Our professional technicians are prepared and well equipped to tackle modern engines and the problems that arise. For the best automotive service shop in Ithaca, NY, call or stop by Autoworks today.